I was born in Luxembourg, a little country in the heart of Europe. Since a young age I felt an urge to discover a higher truth and a meaning to life. As a teenager I was drawn into some traumatic life experiences which later on would trigger the need for personal transformation. 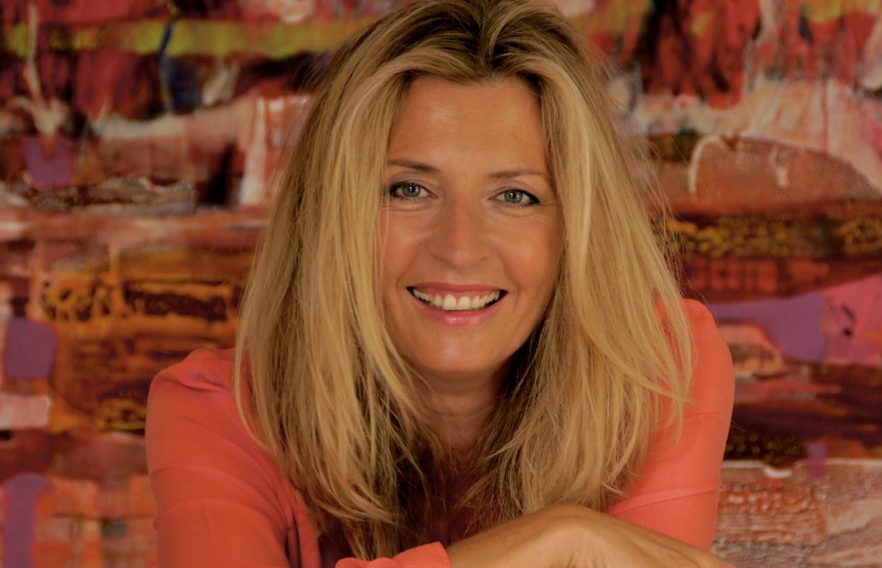 I pursued a traditional path in education which led me to a university degree in business administration. I went through some career years in the digital business world. Emotionally I was highly unstable and unease was manifesting in an overwhelming way. Personal change was imminent.

I left my job in the year 2000 and received shortly after that a cooperation offer from an NGO in the indian Himalayas. During 8 years I traveled back and forth between Germany and India, spending several months a year abroad.

I dived into Meditation and Yoga, studied ancient vedic texts and did pilgrimages to holy places. Most important of all I encountered masters from different traditions who altered my perception on reality. It felt like a coming home. Their teachings on how to develop a higher state of consciousness and the yogic training methods engendered cataclysmic transformational experiences through which I was able to develop inner and outer qualities.

In 2009 I was introduced to shamanic healing practices from South America releasing negative emotional patterns stucked as heavy energies in the body. My experiences from tantric yoga practices, meditation and consciousness work just complemented these methods and manifested conditions for effective healing. Since 2010 I have been working on transforming negative emotions and restricting belief patterns with people from multiple cultural, social and religious backgrounds.

I practice tantric buddhist meditation on a daily base for its skillfull methods to clarify the mind and develop compassion in the heart.